Join us for an afternoon of poetry by Gazan writer Yahya Ashour and solo dance performances by:

Battery Dance conducted workshops and a performance in the Palestinian Territories in July, sponsored by the U.S. Department of State’s Office of Palestinian Affairs.  Soon after, Yahya Ashour came to the University of Iowa from Gaza as a fellow of the International Writing Program.  With this program, we introduce Yahya to our New York audience and our dancers respond to his poetry with their original creations. 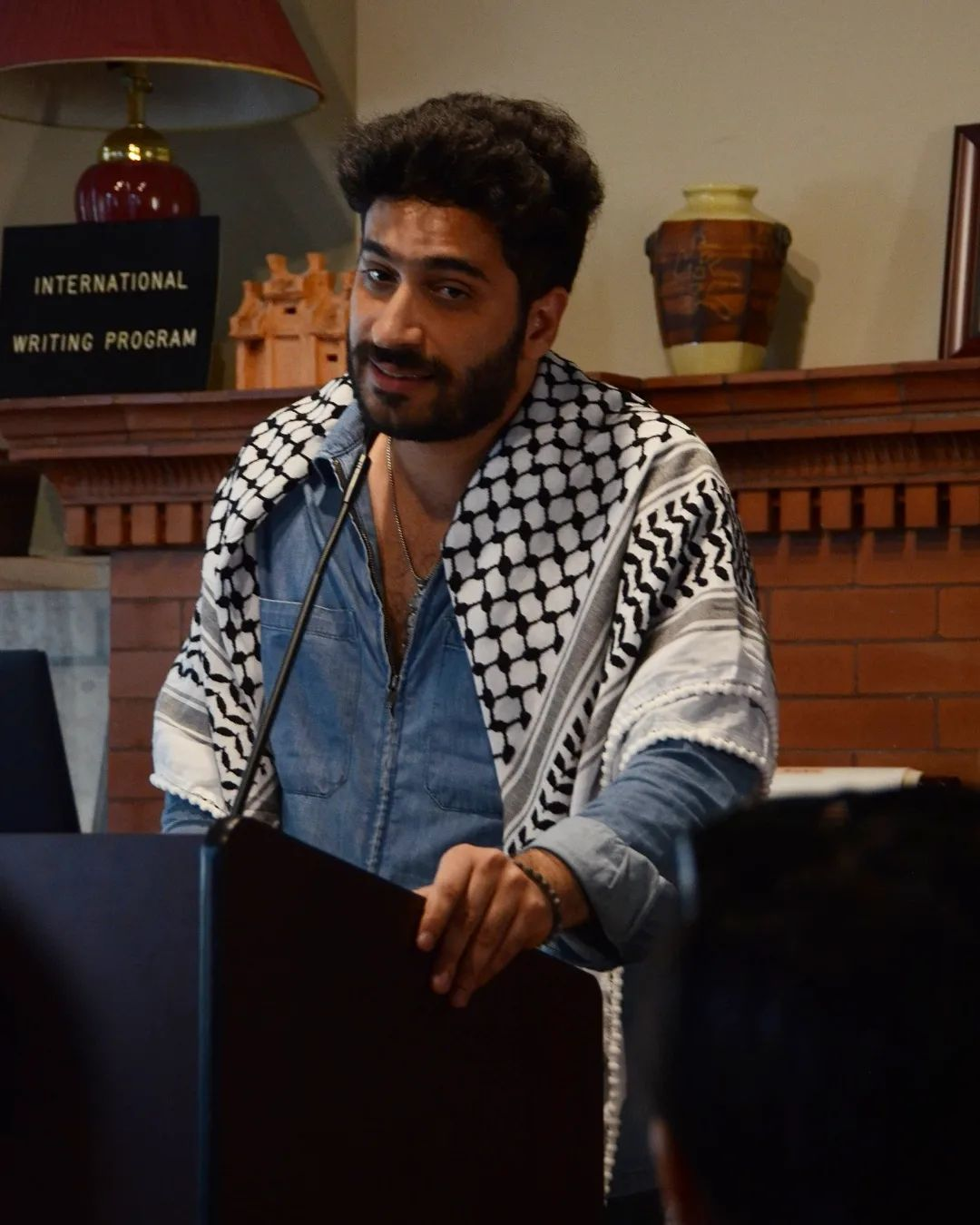 Yahya Ashour is a poet from Gaza City and a fall resident of the University of Iowa’s 2022 International Writing Program. His children’s book That’s Why Ryan Walks Like This (2021) won the Arab Children’s Book Publishers Forum Award.  His published work includes the poetry collection You’re A Window, They’re Clouds (2018) and contributions to five books with other writers in Arabic and English. His writing has appeared in numerous online magazines translated into English and French. He is currently working on a new poetry collection. Join us at the National Dance Institute Center for Learning & the Arts for EMDOD’s Fall Performance, featuring some of New York’s hottest choreographers and celebrating the work of EMDOD Founder/Artistic Director and NDI’s Artist-In-Residence, Fredrick Earl Mosley!

The program for this performance includes:

Battery Dance (“The Wind in the Olive Grove” by Saeed Hani)

The Wind in the Olive Grove

Saeed Hani explores the sense of home that Hofmann’s paintings “Olive Grove” and “The Wind” evoke for him. The artworks relate to the natural beauty of Syria and the spiral of war that has forced a generation of artists to flee. “The olive tree is a symbol of my Syrian homeland and reminds me of a time of innocence during my childhood, when no one could conceive that events would tear the country apart,” he said. “In utter contrast is Hofmann’s representation of wind which represents for me the upheaval and chaos that descended on my country and forced me to leave.” These strong emotions are channeled into “The Wind in the Olive Grove.” Saeed Hani, a Syrian-German dancer, choreographer, and the director of Hani Dance Company, was born in Syria and received his early training at the Higher Institute of Dramatic Arts in Damascus. After his graduation, he joined the prestigious Caracalla Dance Company in Beirut, Lebanon. In the fall of 2015, he moved to Trier, Germany and founded his company, HANI DANCE, in 2016. In his work, Hani explores concepts such as power, dynamism and the mind using tools such as nude art, contemporary dance, and visual art. Hani has worked with Battery Dance over the past three years in the context of “Dancing to Connect for Refugee Integration.” His work, “Wind in the Olive Grove” premiered in New York City in the Spring of 2022 as a part of Battery Dance’s collaboration with the Renate, Maria, and Hans Hofmann Trust.

Battery Dance returns to Vietnam for a two-week tour which will include teacher-training workshops with Vietnam’s esteemed Arabesque Dance Company, Battery Dance’s signature Dancing to Connect program for youth in Da Nang, and a free public performance in Da Nang on Friday, November 25th. ​ This free performance will include the world premiere of a Piece d’Occasion, a duet choreographed and performed by Battery Dance members Sarah Housepian and Vivake Khamsingsavath, one work from the repertoire of Arabesque Vietnam, choreographed by Artistic Director Nguyen Tan Loc, and two works created by Dancing to Connect participants from the Da Nang College of Culture and Arts. About the Local Partner

Arabesque was founded in 2008 by choreographer Nguyen Tan Loc as the first private neo-classical and contemporary dance company in Ho Chi Minh City. Since its founding, the company has focused on the training and development of professional dancers and on creating an inclusive environment for the creation of new unique dance works. Arabesque’s vision is to promote Vietnamese culture to the world through dance, to bring international dance culture to Vietnam, and to strengthen and build the contemporary dance field in Vietnam. Battery Dance’s Vietnam project is sponsored by the U.S. Consulate General HCMC and by the Citizen Diplomacy Action Fund. Read more
Tags: dancing to connect
Nov
24
Thu
Dancing to Connect – Indonesia 2022
Tickets
Nov 24 – Dec 14 all-day
Battery Dance extends its heartfelt condolences to the families of the victims and the communities impacted by the recent earthquake in West Java.

Battery Dance returns to Indonesia for a three-week, multi-city tour which will include Dancing to Connect programs in Makassar, Palangka Raya, Serang, and Mataram, six public performances, as well as virtual conversations with experts in the field, which will air live at American Corners. 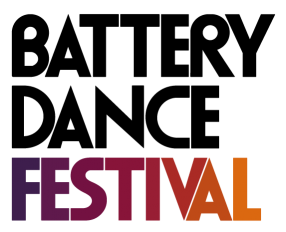 Deadline to Apply for the 42nd Annual Battery Dance Festival