The Schimmel Center at Pace University

PRESENTING A WORLD PREMIERE, ON FOOT, AND SECRETS OF THE PAVING STONES

Reflecting his company’s engagement with refugees and youth in conflict zones over the past decade, Jonathan Hollander has assembled artistic forces that pair the Company’s brilliant ensemble of dancers with Kevork Mourad and Kinan Azmeh, Syria-born visual artist and musician respectively; Tunisian composer Anouar Brahem; and Iraqi dancer Hussein Smko, first recipient of the Company’s Adel Euro Campaign for Dancers Seeking Refuge. This powerful collaboration yields choreography, visual imagery and music that pulsates with the life-force of refugees who overcome staggering odds to reach safety and promise in new lands, while mourning lost family and community members, perished dreams and destroyed homelands. Kevork Mourad will participate in the performances by making art that is projected onto the stage as the dance transpires, creating an immersive environment that is enhanced by the lighting design of Barry Steele.

The ancient spiritual history of the City of Kraków, home of one of the world’s first universities; the transmogrifying events of mid-Century in Kraków in which the City’s Jewish population was annihilated; the seeking for a now lost culture by Poland’s young people; and the very architecture of a city which has preserved much of its Jewish quarter as well as its medieval Wawel Castle, churches and guild halls, are subjected to an imagistic palette, richly perfumed at times, dank and spare at others.

Secrets of the Paving Stones

About the Guest Artists 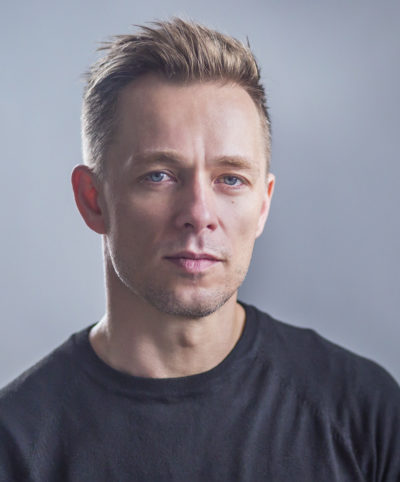 Tadej is a recipient of the 1993 Benetton Dance Award and the 2003 Eugene Loring Award and is a 2015-16 BAM/DeVos Institute Performer in Transition Arts Management Fellow. 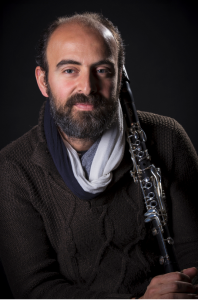 Kinan Azmeh has been hailed as a “Virtuoso” and “Intensely Soulful” by the New York Times and “Spellbinding” by the New Yorker. His distinctive sound across different musical genres has gained him international recognition. Kinan was recently named composer-in-residence with Classical Movements for the 2017-18 season. Notable appearances include: Opera Bastille, Paris; Tchaikovsky Grand Hall, Moscow; Carnegie Hall, New York; the Royal Albert hall, London; der Philharmonie; Berlin; the Library of Congress & the Kennedy Center, Washington DC; the Mozarteum, Salzburg, and Hamburg’s Elbphilharmonie, among many others. His compositions include several works for orchestra, and chamber music; film, live illustration, and electronics, and  includes three albums with his ensemble Hewar, several soundtracks for film and dance, and an album with his New York Arabic/Jazz quartet the Kinan Azmeh CityBand.  He serves as artistic director of the Damascus Festival Chamber Players. Kinan is a graduate of the  Juilliard school and earned his doctorate degree in music from the City University of New York in 2013.

Kinan is member of Yo-Yo Ma’s Silk Road Ensemble with whom he was awarded a Grammy in 2017. For more information on Kinan please visit his website. 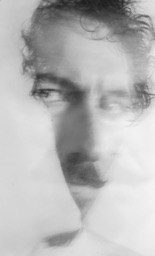 Kevork Mourad was born in Qamishli, a town in northeastern Syria. Of Armenian heritage, he received his Master of Fine Arts from the Yerevan Institute of Fine Arts in Armenia, and now lives and works in New York. With his technique of spontaneous painting, where he shares the stage with musicians—a collaboration in which art and music develop in counterpoint to each other—he has worked with many world-renowned musicians, including Kinan Azmeh, Brooklyn Rider, Ken Ueno, Liubo Borissov, and Issam Rafea.

Mourad is a member, as a visual artist, of Yo-Yo Ma’s Silk Road Ensemble. He has performed, among others, at the Brooklyn Museum of Art, The Bronx Museum of Art, Rhode Island School of Design, Harvard University, the Morgenland Festival, Le Festival du Monde Arabe in Montreal, the Nara Museum in Japan, Lincoln Center Atrium, the Art Institute of Chicago, the American Museum of Natural History, the Metropolitan Museum of Art, Central Park’s Summerstage, the Agha Khan Museum in Toronto, the ElbPhilharmonie in Hamburg, and Carnegie Hall.

The 2016 recipient of the Robert Bosch Stiftung Prize, Mourad is currently at work on an animated short film about Syria. For more information on Kevork Mourad, please visit his website.

The 2019 Season is supported by 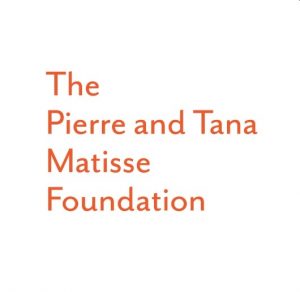