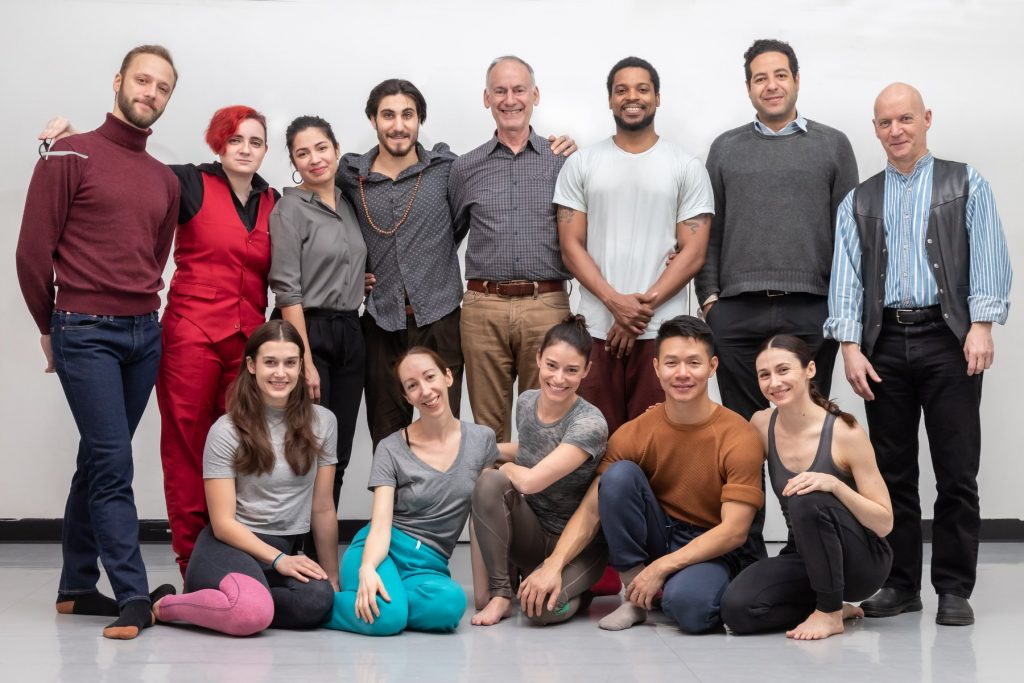 Since inception, social justice has been at the heart of Battery Dance’s work in the arts and in education both at home and abroad. In pursuing our mission both internally and in league with other actors within and beyond the arts community we continue to resist racism, discrimination, and other forms of stigmatization that have been used to separate and disempower people.

As producer of the Battery Dance Festival – New York City’s longest running free public dance event — we have provided a platform for over 450 emerging dance groups since 1982. The celebrated Festival attracts over 12,000 audience members and 400 workshop participants each year. The Festival is both accessible and diverse. Applications to participate in the Festival are free and online, and 50% of the curatorial panel is made up of individuals who come from Black, Indigenous and People of Color (BIPOC) communities. The application process and Festival are marketed widely to all communities. As a result, in recent years over 50% of artists presented and 50% of audience members have come from BIPOC communities.

Battery Dance has created and performed over 150 original dance works for the general public in its NYC Performance Series, presenting works of art inspired by our global experiences with the goal of increasing understanding and respect between people. Each year, performances are offered free of charge to public school students and at very low-cost to the general public. Over 50% of audience members to our NYC performances come from BIPOC communities.

Internationally, Battery Dance has used dance as a tool for combating gender-based violence, xenophobia, discrimination, and division between communities in over 7o countries worldwide.

Battery Dance will always strive to increase diversity and representation from all communities both internally and in its programming. We welcome suggestions on how we can improve.