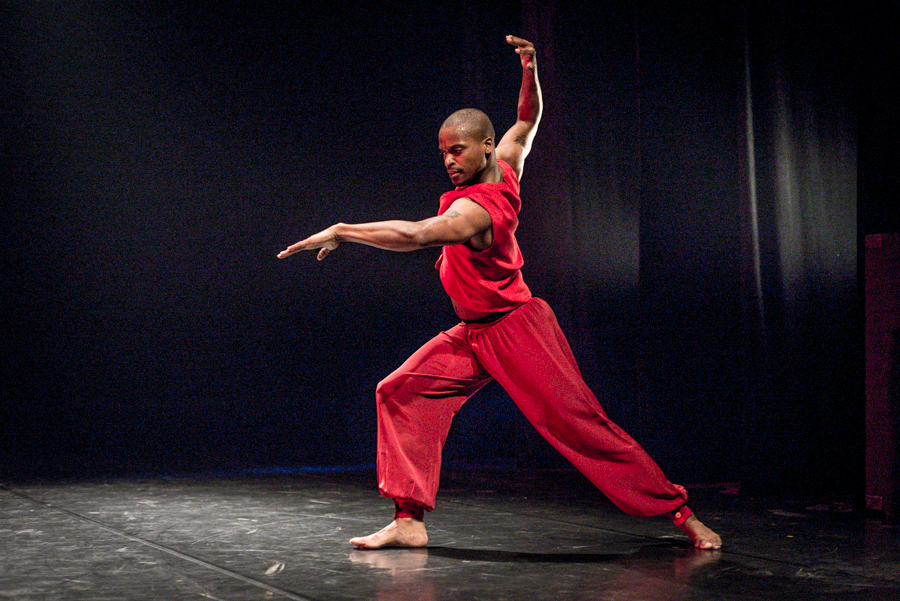 Sean Scantlebury, a member of Battery Dance since 2003, is a performer and teacher equally adept in modern, ballet and hip-hop. A native of Barbados, Sean is a naturalized American citizen. He moved to New York City at age eight and was invited to study at the New York City Public School for Dance. He became a member of Eliot Feld’s Ballet Tech and performed in the company’s Joyce Theater seasons for ten years. During his first season with Battery Dance in 2003, he took part in a residency in Kraków, Poland, performing for the European Conference on Tolerance. Since then he has performed, taught and led Dancing to Connect workshops in more than 30 countries throughout Africa, Asia, and Europe. His hip-hop classes have served as a magnet for urban youth everywhere. As a Battery Dance teaching artist, he has led classes at Washington Irving High School, Brooklyn’s P.S. 257, the South Bronx’s I.S. 162 and Millennium High School in Lower Manhattan.

In 2017, Sean was named by Dance.com as one of 15 black dancers who are changing the world, second only to ABT’s Misty Copeland.

Sean says, “My whole life I have wanted to help those who weren’t fortunate enough to have dance as a blessing in their lives. Over the past 13 years, I have been able to realize this goal many times over.”